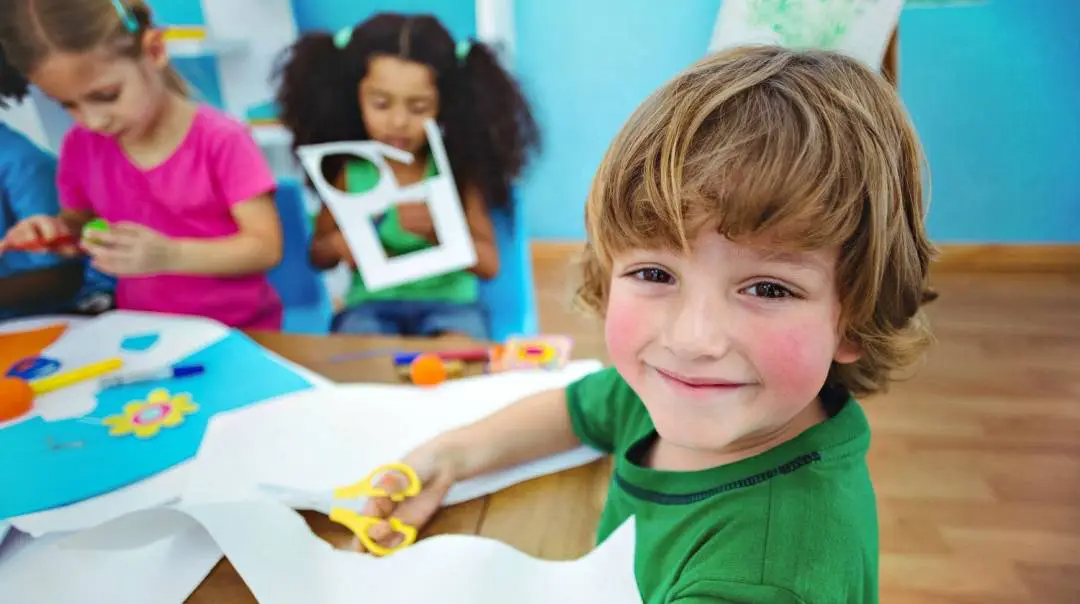 How to Foster Children’s Creativity

When I grew up, it was a different world. Even living in a big city, the pace was slower; only a few cars were parked by the sidewalk. Computers were still big chunky machines sitting only in the most modern offices. And I’m talking not more than forty years ago. Since then, the world has begun to move fast; the digital revolution has completely changed how we experience the world; the same streets, once quiet and welcoming, became noisy, crowded, and dangerous.

Today, children are always “bombarded” by TV, use the computer extensively, and somehow are affected by this hectic world. It’s not about being nostalgic. There were things back then, which weren’t entirely right, too. I’m saying that too many external inputs may somehow naturally reduce the room for creativity. Children not only need to learn and play, but they have to find their way of doing it. I’d like to share some thoughts about strategies that, as a parent, can be easily used to foster kids’ creativity.

Have you ever been surprised or amused by how your child has solved a small problem or issue using his/her creativity? One day, I was in the kitchen, preparing a complicated recipe that needed the use of various appliances, such as the planetary mixer and the meat grinder.

My little boy walked in and asked me what I was doing. I simply answered that I was using kitchen robots to help me out with my recipe. When he heard the word “robot,” he stared at me and asked if he could play with those funny shaped, noisy machines sitting on the kitchen bench. I had to say no because that would not only have wholly disrupted my home-made lunch endeavors, but it was dangerous for him, too.

He was disappointed, indeed. After a few seconds, his eyes lit up, and he ran towards the kitchen cabinet, brought out some small pots and pans, a couple of wooden spoons, a small colander, and a funny shaped lid. He arranged all the items on the table, creating the shape of a strange humanoid. “Don’t worry, Mom,” he said, “I’ve got my own kitchen robot now.”

Without using too many fancy words, this is precisely what lateral thinking is about. It’s the innate skill of solving a problem by looking at it from an entirely new perspective. Kids have this ability, but they tend to lose it when they grow up because the world (educational programs and culture) tend to present them with the solutions to most of their problems. Instead, it’s a skill that should be treasured because it’s essential when facing unexpected challenges in our lives.

Lateral thinking can be fostered by challenging the children’s mind asking them to solve their own problems, within limits, of course. “How would you fix this?”, “Is there a way to do this differently?” Those are the questions to ask.

As adults, we tend to be interested only in certain things. We have our jobs, hobbies, and friends. We have our habits and routines; we have built our personal tastes and discrimination strategies. Kids are beautifully open to the world. They do not have our filters, prejudice, and bias.

I don’t have to take them on a hiking trip in Kathmandu or diving on an exotic coral reef to have exciting experiences with them. Even the most ordinary trip to the supermarket can be mind-opening. The secret is to learn how to communicate. There’s a difference between talking and telling.

All it takes is a little bit of patience, but, at the end of the day, I’m having as much fun as they are. When we are out, we may talk about a tree we see outside, an insect we find in the bushes, a particular brand of cereal, where this delicious food comes from, about a car model, or about people we meet. The simplest thing can be a great conversation starter. Kids love to learn, have answers to their questions, and know how the world is organized and works. My dream is that they will keep the same interest when they grow up; it’s the key to a fulfilling life. 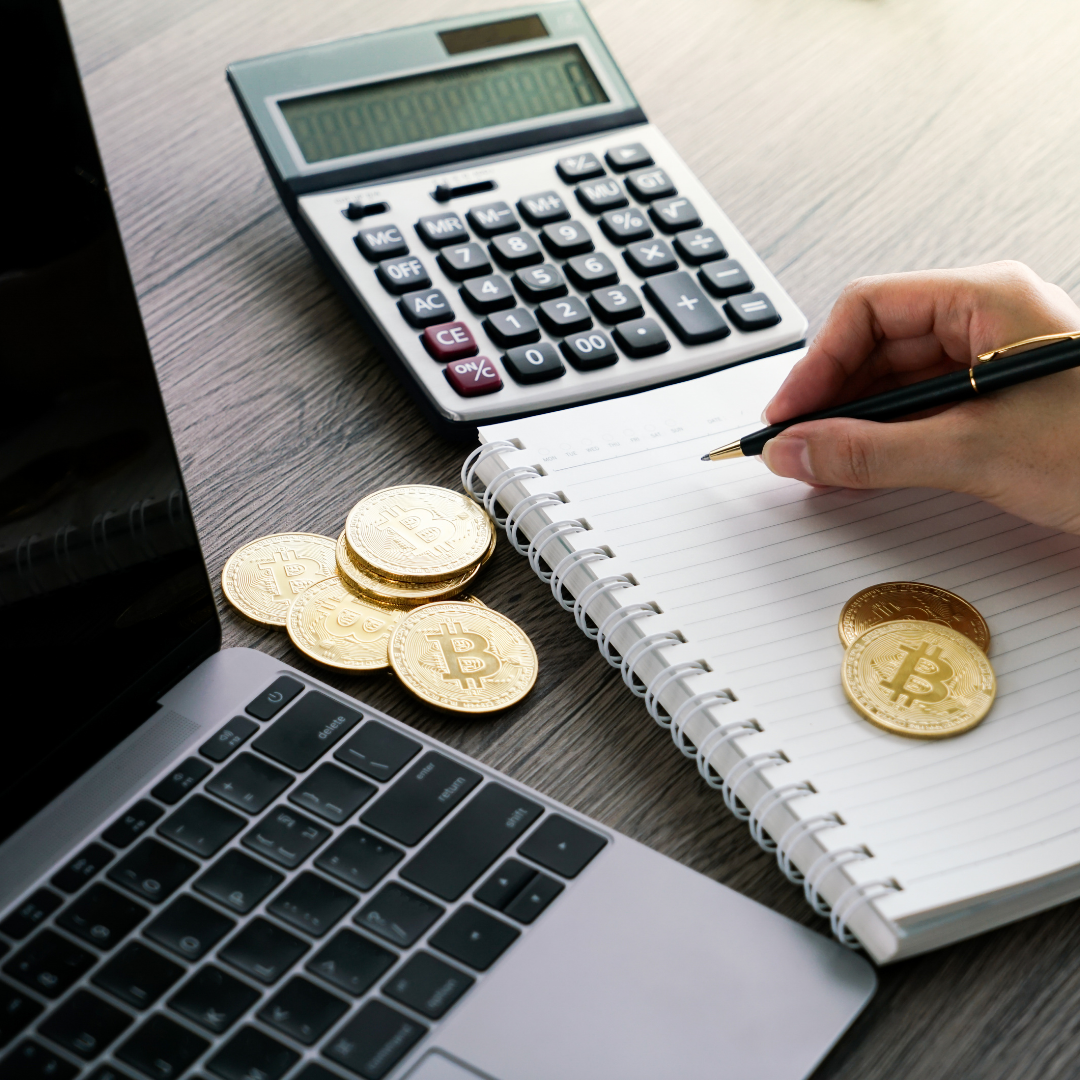 Advantages of Investing in Cryptocurrency Going into the FuturePreveious 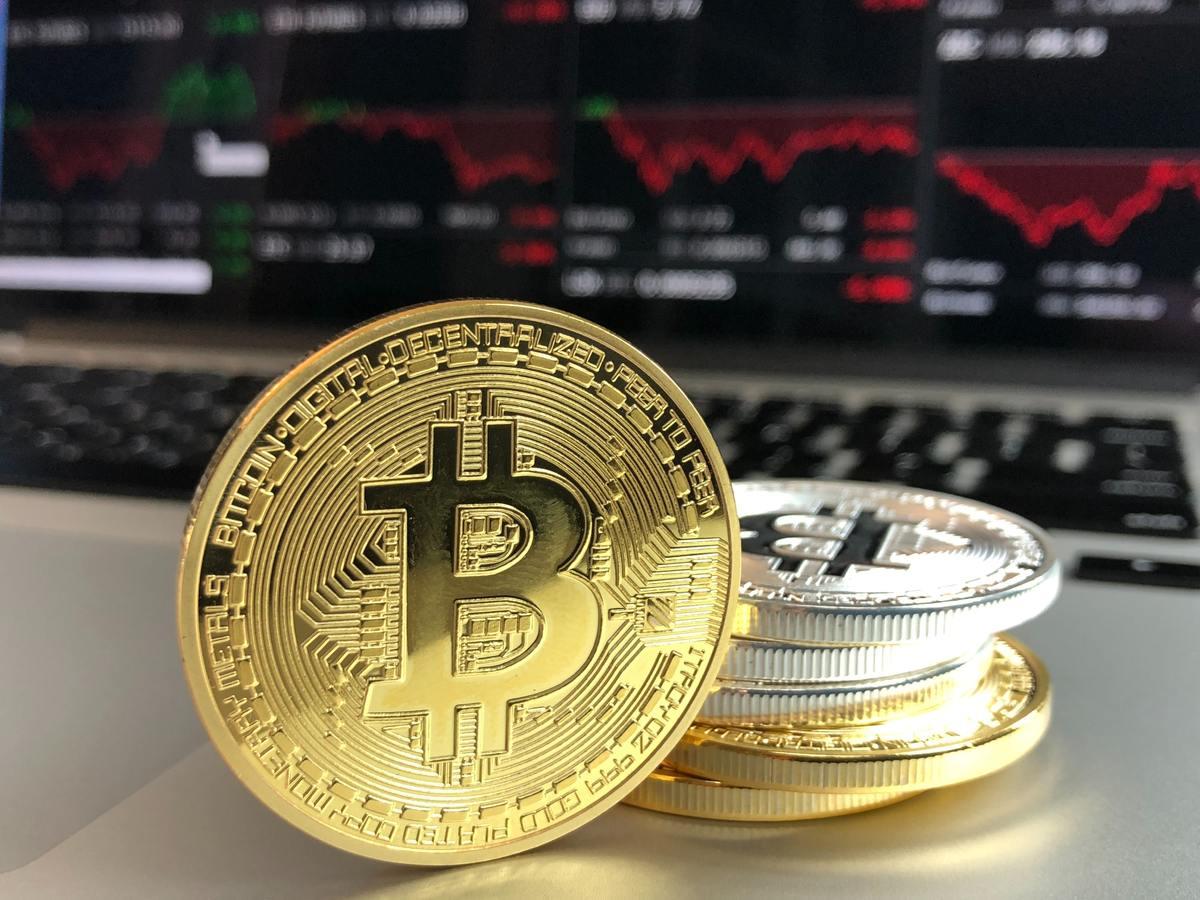